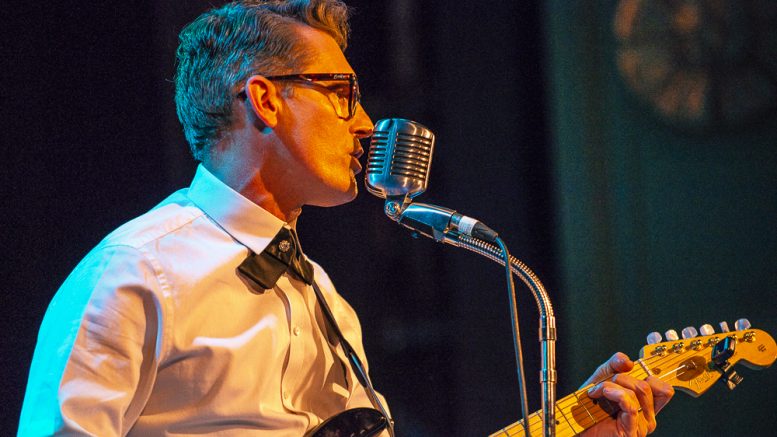 A fascinating celebration of the musical genius Buddy Holly is taking to the stage to entertain audiences on tour to venues across England next month, charting the 70-year anniversary of the legendary music.

Buddy Holly Lives – The Music Never Died will embark on a mini tour from February 2022 and with further dates to be announced later in the year, visiting Albany Theatre in Coventry, Epstein Theatre in Liverpool, St Helens Theatre Royal, The Coro in Ulverston in February and Blackpool’s Joe Longthorne Theatre also announced for July. Tickets are on sale and selling fast!

The dazzling new musical production is written by and stars musician, performer, and writer Asa Murphy. Buddy Holly Lives celebrates 70 years of legendary music from the genius boy from Lubbock Texas, featuring visual and audio moments in the short but historical career of Buddy Holly.

Dance the night away and enjoy all the hits performed by Asa Murphy as Buddy and backed by the live Buddy Rock N Roll Band. Featuring all the biggest hits including… Oh Boy, Rave On, That’ll Be The Day, True Love Ways, Peggy Sue, Raining In My Heart and many more. It’s a guaranteed night of musical memories from one of the greatest artistes of all time.

Buddy Holly Lives is co-produced by Bill Elms Productions (Epstein – The Man Who Made The Beatles, Jerry Springer The Opera, Swan Song, Something About Simon) and Asa Murphy Productions. The show also stars Leslie Butler as Vi Petty and Ronnie Orr as Dave ‘Pappy’ Stone.

Liverpool-born performer Asa Murphy self-penned the musical biopic to critical acclaim. Asa has been a successful entertainer for 18 years. He has performed all over the world singing Big Band Swing music and my own self-penned songs. He has fulfilled many of his dreams as a performer selling out London’s Ronnie Scott’s, topping the bill at the famous Liverpool Empire, and cruising and singing on the most beautiful liners in the world. Asa also has a very popular BBC Radio show and has been on the airwaves for 10 years. In 2019 he turned his talents to writing stage musicals and has so far had three hit shows, Buddy Holly Lives, Mack The Knife and Irish Annie’s along with two children’s shows.

Producer Bill Elms commented: “I am thrilled to be working with Asa Murphy on a series of productions he has created, he is a consummate professional and has created some wonderful shows including this great celebration of Buddy Holly’s life and music. The audience reactions have been great, and we know this new version is going to be even more special, audiences are in for a treat.”

Writer and performer Asa Murphy added: “Writing this musical has been a real labour of love for me as I have been raised with the timeless music of Buddy Holly, and to see the audience’s reaction to the show, dancing and singing in the theatres has been one of the highlights of my career.”

WHAT THE PRESS SAID

“A FANTASTIC CELEBRATION OF THE MUSICAL GENIUS” 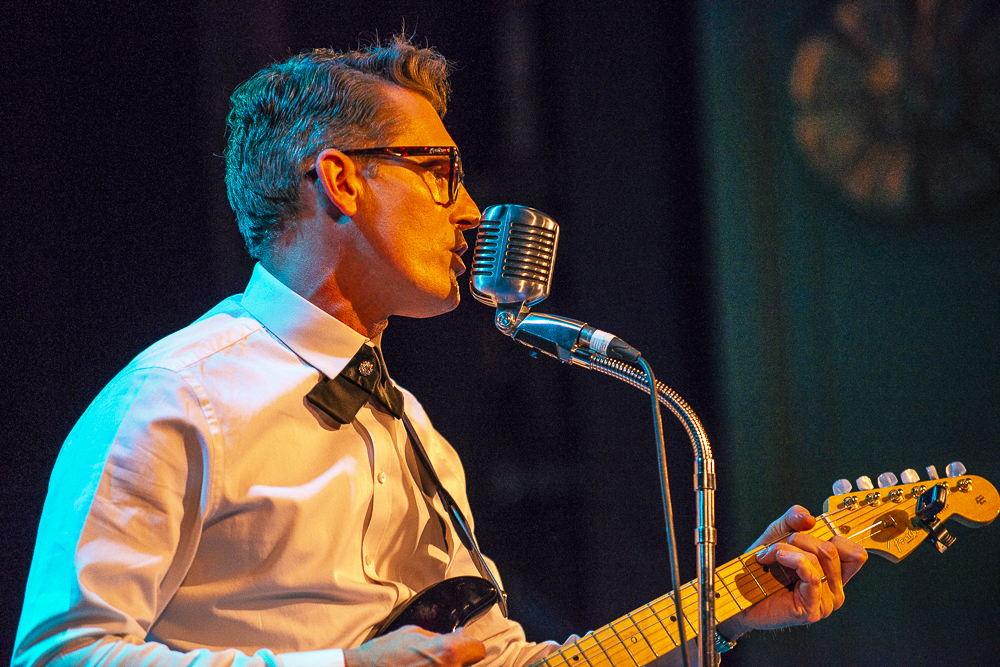