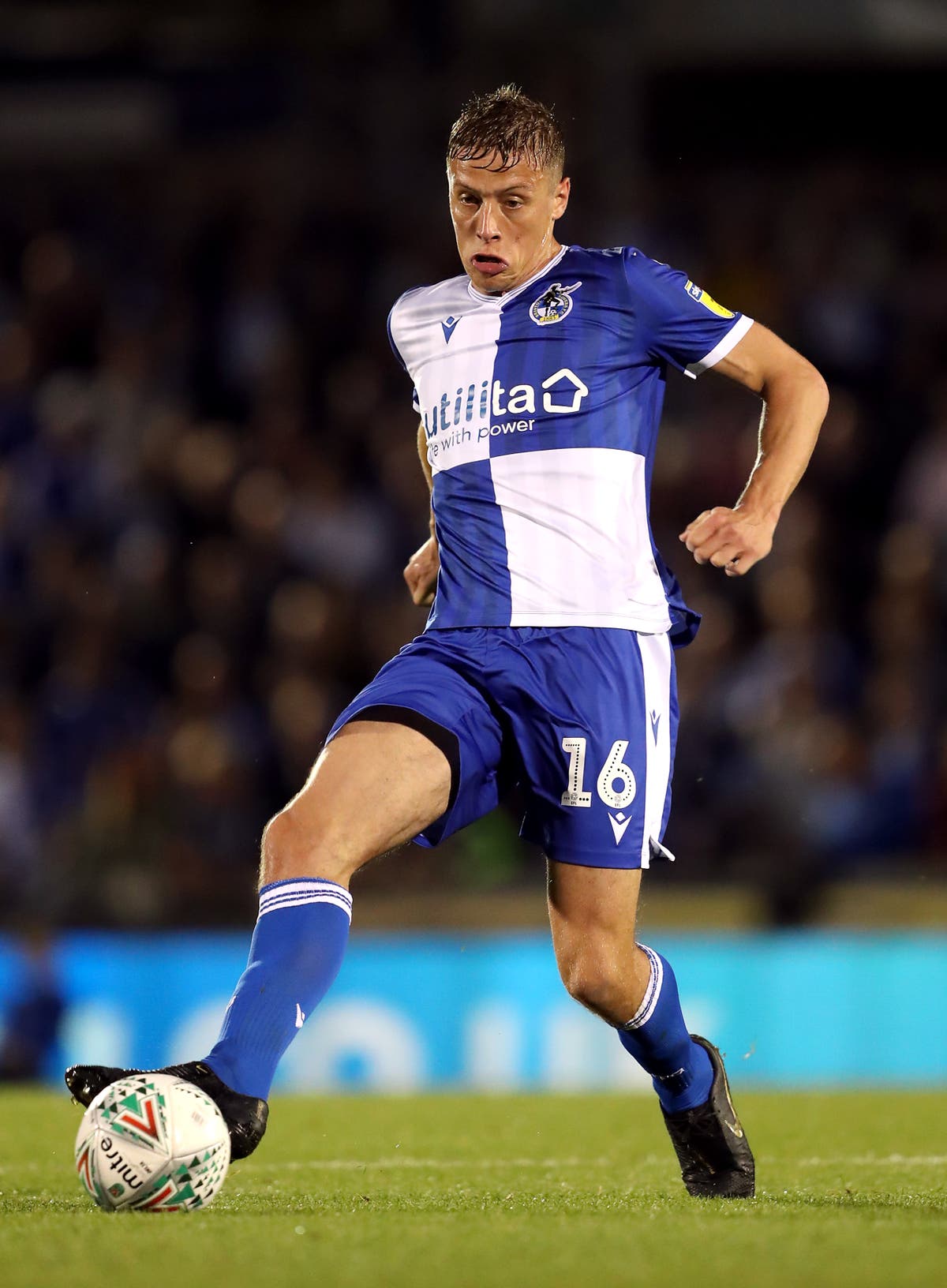 Defender Tom Davies has joined Tranmere on a one-year contract following his departure from Bristol Rovers.

The 29-year-old has helped Portsmouth and Coventry to promotion from Sky Bet League Two and new Rovers boss Micky Mellon believes his experience will be invaluable.

Mellon told the club’s website: “He has got all the attributes that I want, and Tranmere are going to need.

“He has got good experience…it is a great beginning for us as we begin to rebuild our entire squad.

“Tom has won promotions from this level but also he has played for clubs that have the demands that we have on players.”