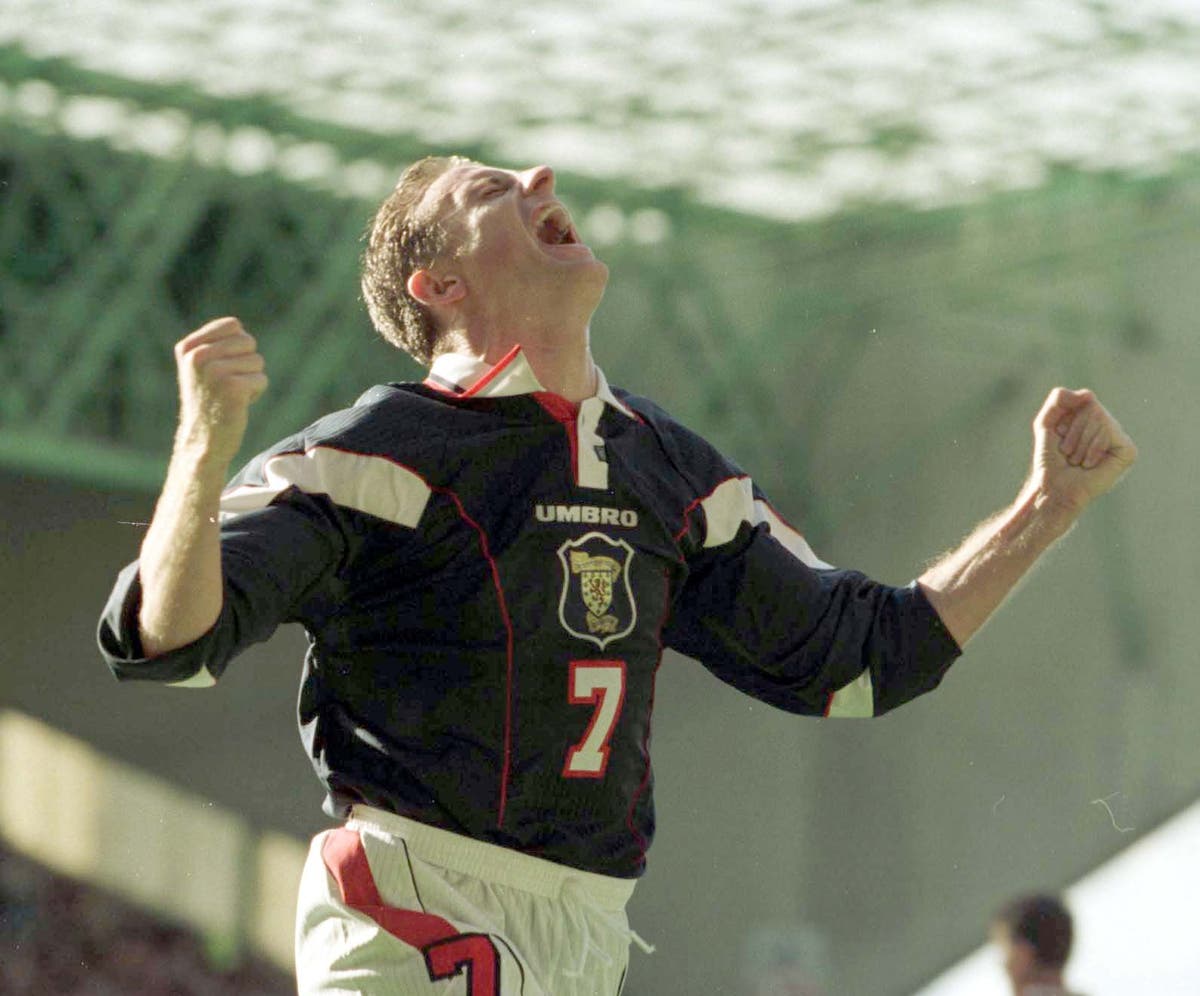 The former Tartan Army favourite still lives south of the border after a playing career that took him from Dundee United to the Premier League with Coventry, Blackburn and Newcastle.

And the vibe the 54-year-old is sensing on the streets is that England do not think much of Steve Clarke’s team after seeing them stumble out of the Euro 2020 blocks against the Czech Republic.

Now Gallacher, who was capped 53 times for Scotland and starred at the 1998 World Cup, hopes that over-confidence comes back to bite the Auld Enemy when Clarke’s side march on Wembley this Friday.

Gallacher told BETDAQ: “England will believe that they can go and walk all over Scotland. I think that’s the way that their players will approach it. They’ll think, ‘This will be easy, it’s only Scotland’.

“Living down in England, it’s almost like sometimes they belittle the Scottish players playing in the Scottish league.

“We’ve got a few players now playing in the Premier League and they’re playing regularly.

“For me, in Scotland-England games, form goes out the window. It’s who wants it more. We’ve seen that not so long ago in 2017 when Scotland played England, and unfortunately Harry Kane scored right after a couple of Leigh Griffiths free-kicks, it was 2-2 at Hampden.

“You’re looking at games like that. Nobody would have ever gone for 2-2 at Hampden and that’s the way it ended.

“I hope England are thinking that they can walk all over Scotland, and hopefully that’ll do Scotland some favours.

“Scotland need to believe in themselves. We’re hardworking, we play together. We’re not individual world-class players. We are a very good squad side that when we’re all playing together, we can win together. Steve Clarke has got that in the players, a belief that it’s a team.”

Gallacher was part of Craig Brown’s team which lost 2-0 to the English at Hampden in the European Championship play-offs back in 1999.

Don Hutchinson’s goal sealed a famous win in the Wembley return but it was not enough to see the Scots qualify as their long stint in the international wilderness began.

It was Clarke’s side who made history by firing the nation back to their first major finals in 23 years – and now Gallacher has urged them to write another chapter by reigniting Scotland’s bid for the knock-out rounds with a victory in London.

“It’s definitely a game where legends can be made for Scotland,” he added. “You look back at when Don Hutchison scored the header at Wembley in the Euro 2000 play-offs.

“People remember that, even though we were knocked out. Scoring a goal against England is a big, big thing.

The Go Parks: Active Schools Challenge is almost halfway through the challenges and activities for the month. Coventry City Council…

Visitors are invited to walk and move amongst 300 life-sized NHS inspired figures which will be on display from Monday 11 October until Friday 29 October 2021 in Coventry’s Coombe Abbey Park. Coventry City Council…