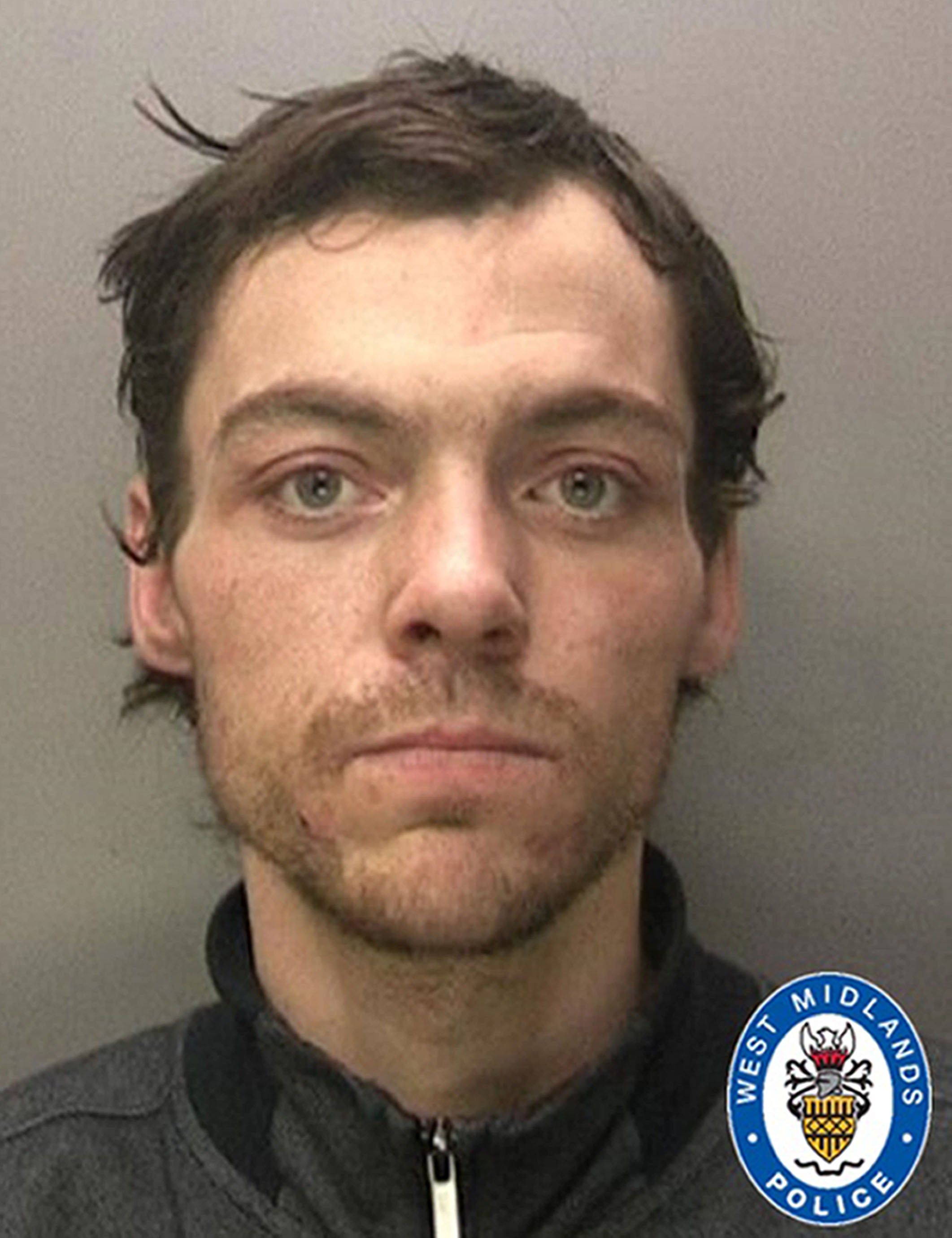 Detectives hunting for double-murder suspect Anthony Russell believe he could be connected with a third death.

West Midlands Police said it was trying to establish if a body discovered near Leamington was linked to Mr Russell, 38, who is suspected of killing Julie Williams, 58, and her son David Williams, 32.

Officers searching for a missing woman from Warwickshire found a body on Newbold Comyn near Leamington at around midday on Thursday.

West Midlands Police said it had “information which suggests Russell may be connected to the death”.

The force said Russell, of no fixed address but with links to Coventry as well as Warwickshire, is “extremely dangerous”.

Assistant chief constable Jayne Meir said: “I can’t stress enough how important it us that we find and arrest Russell, and we really need the public’s help to do that.

“Anyone who knows where he is or sees him should not approach him, but call 999 immediately.

“We know he sometimes sleeps rough, and is a drug user.

“It’s early in the investigation, but we have information to suggest that Russell may be linked to the death of the woman found near Leamington today.

“We are working hard to identify her, and to find and arrest Russell.”

The body of Mr Williams, who was last seen on October 20 and was reported missing on Saturday evening, was found at a flat in Riley Square, Coventry, at around 11.30pm on Monday.

The discovery came after his mother was found at her flat in Emily Smith House, also in Riley Square, just before 11pm on Sunday following concerns for her welfare.

Post-mortem examinations have yet to take place to determine the cause of their deaths, West Midlands Police said.

A 36-year-old man arrested on suspicion of conspiracy to commit murder has been bailed with conditions.

The theme for this year’s Mental Health Awareness Week (10-16 May) from the Mental Health Foundation is nature. Health and care partners across Coventry and Warwickshire are supporting the week. Coventry City Council…

Coventry and Warwickshire community performers are being given the chance to take to the stage and showcase their talents at an exciting new outdoor festival during UK City of Culture 2021. Coventry City Council…

A new type of public transport is being trialled at the University of Warwick and surrounding areas. Coventry City Council…